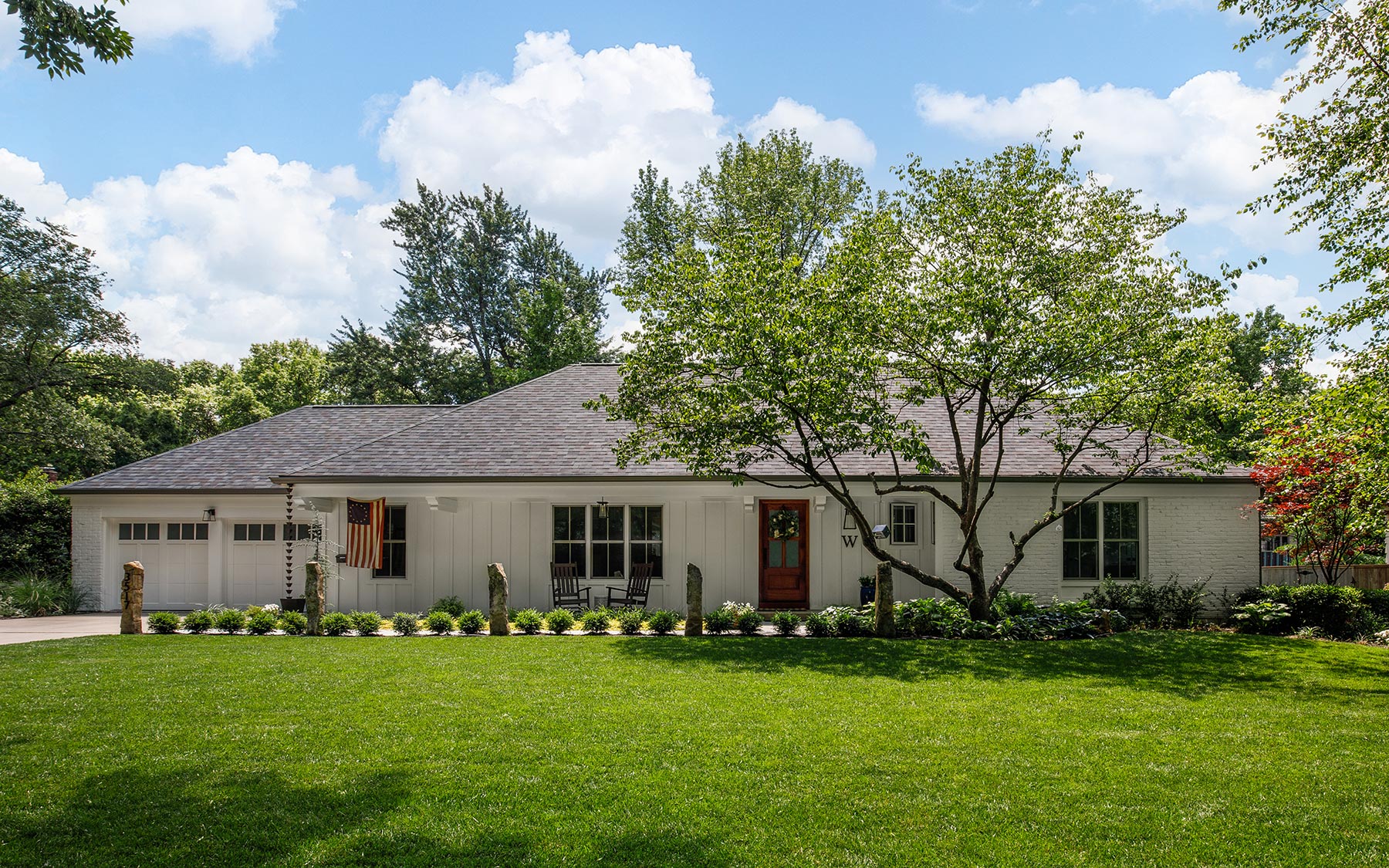 he only home Bruce Wendlandt knew as a child was a white ranch house built in 1958 on a quiet street in Leawood. His artist mother, Helen, lived in the house until her passing in 2018.

He and his two siblings divided their mother’s paintings three ways but were less certain about what they would do with the house.

Bruce, an architect, showed the house to some professional contacts, who asked how he would redesign the dated interior. The job was bigger than they were interested in pursuing.

And that’s when he remembered a suggestion his wife, Francie, had made: the two of them could sell the Cape Cod in Prairie Village where they’d raised their five children and move into the now-empty house.

For the next 10 or so months, Bruce and his general contractor, Dave Wood, overhauled the floor plan, opening it up in places to modernize it. Francie, a cardiac nurse, acted as interior designer.

Bruce says their approach was “keeping the best of the good stuff then making other stuff better.”

He converted the primary bedroom into a suite by adding a walk-in closet and bathroom.

“Then we changed this front living room. Growing up, it was the room you don’t go into, ‘Don’t get it dirty, don’t …’ It never got used,” Bruce explains.

The space is now a formal dining room with a contemporary glass-topped table paired with an antique hutch and buffet. Bruce says it’s also where he added a feature that was the “biggest bang for the buck” in the remodel: a frosted glass sliding door between the dining room and the living room. When the door is open, there’s a feeling of connection from the front of the house to the back, as well as between the inside and outside.

“You wouldn’t think this is such a big deal, but it’s amazing what it did,” Bruce says.

Transitions also became a theme in the decorating decisions Francie made—perhaps unintentionally appropriate for the metamorphosis the house was undergoing as it aesthetically shifted from mother to son.

In fact, after many evenings of scrolling through design sites, Francie figured out that the look she kept going back to was actually called transitional.

“That mix of some contemporary stuff with older pieces or maybe even antique furniture,” she says. Her mother-in-law’s art features prominently alongside prints and other pieces the couple has collected.

Though Bruce made many changes in the process of the redesign, he also really appreciated a choice his mother had made years ago.

In 2010, a couple of years after Bruce’s father died, the house was badly in need of repainting.

“I told Mom there’s no way we’re putting paint on that board and batten siding. It needs to be replaced,” Bruce recalls. He wanted to update to shingle siding or horizontal lap siding.

His mother stood firm. “No,” she told him, “I want it exactly like when your father was alive.” So, they ordered all new Hardie Board board and batten siding to replace the old.

Bruce says, “I’m so glad she pushed that decision, because I so love the board and batten now, just the clean crispness of it.”

Francie made decisions with a mother’s eye of her own; she wanted the house to be the place their children still wanted to be.

“Everybody hangs out in the kitchen. Even when you shush them to another room, they come back,” she says.

The couple  also elected to replace the bookshelves that had flanked the brick fireplace with windows to further open the space—which the couple especially appreciated since the house is under 2,200 square feet.

“A smaller home can be just as exciting,” Bruce says. “The key thing, if you look around, is how does it open up? What is the proper space planning so that it flows well and works well? You can have a smaller structure, and, if it’s laid out properly,
it lives large, and that’s the goal.”

Connect with them at 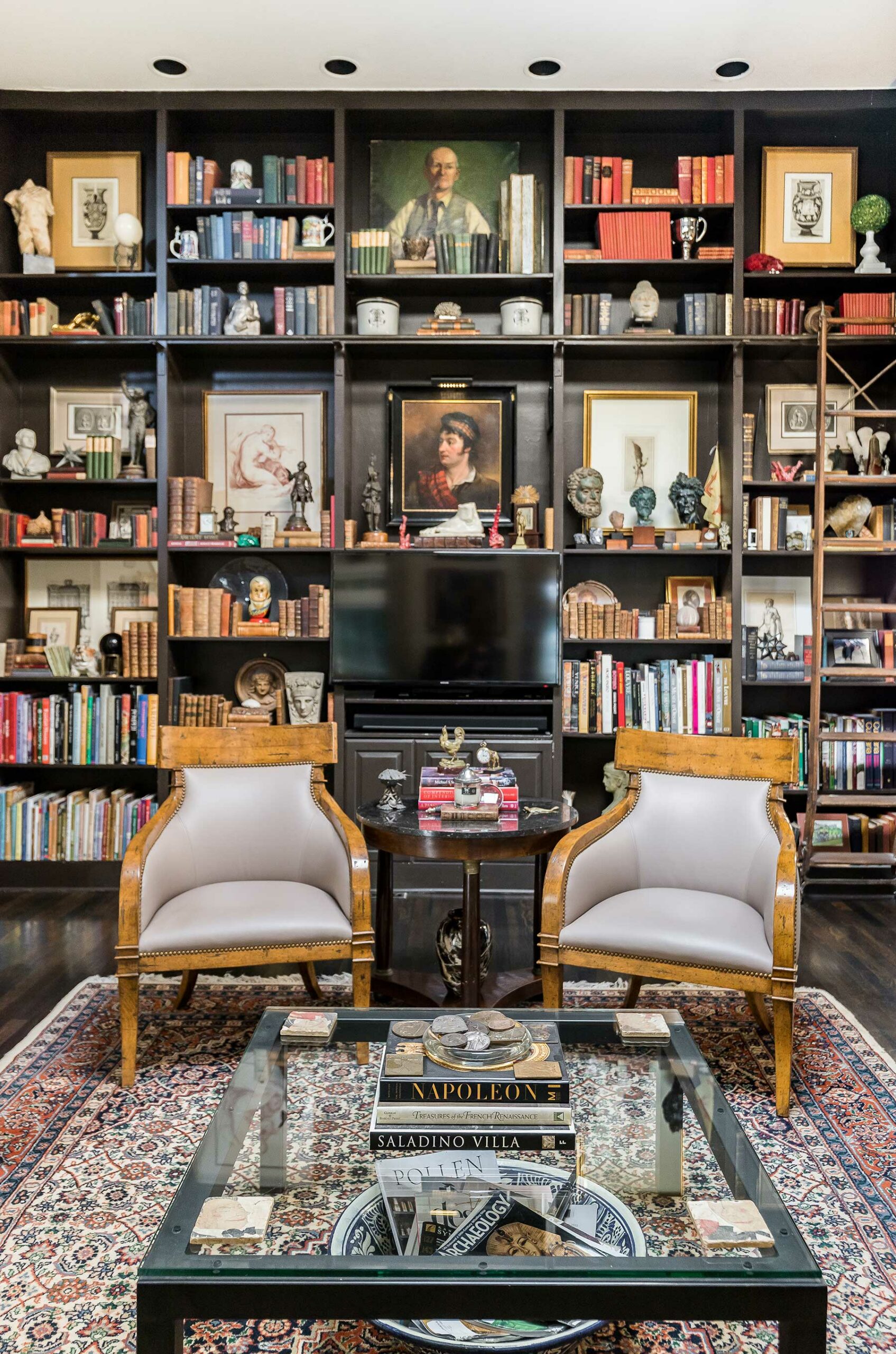 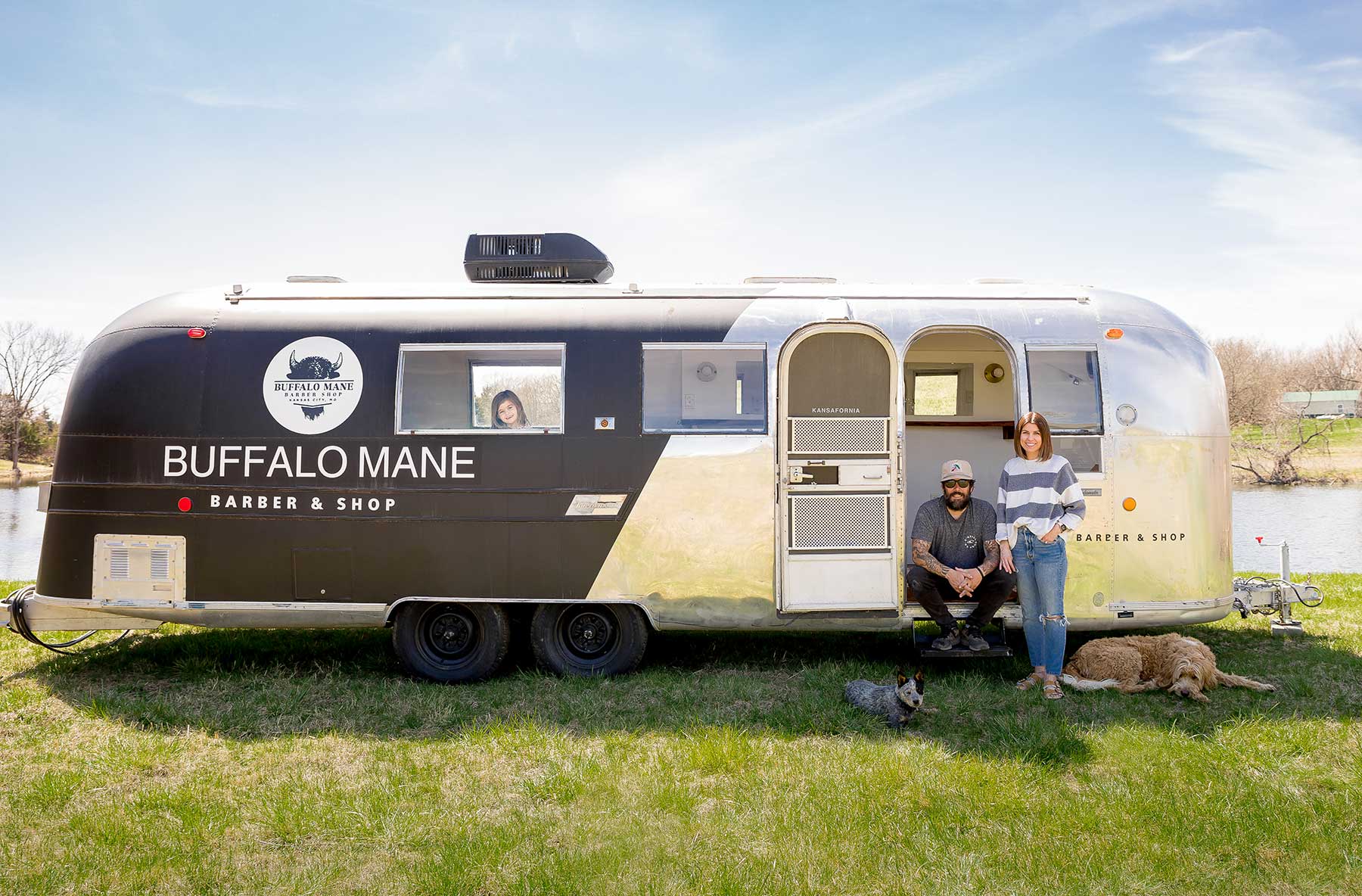 On the Road—Or Off