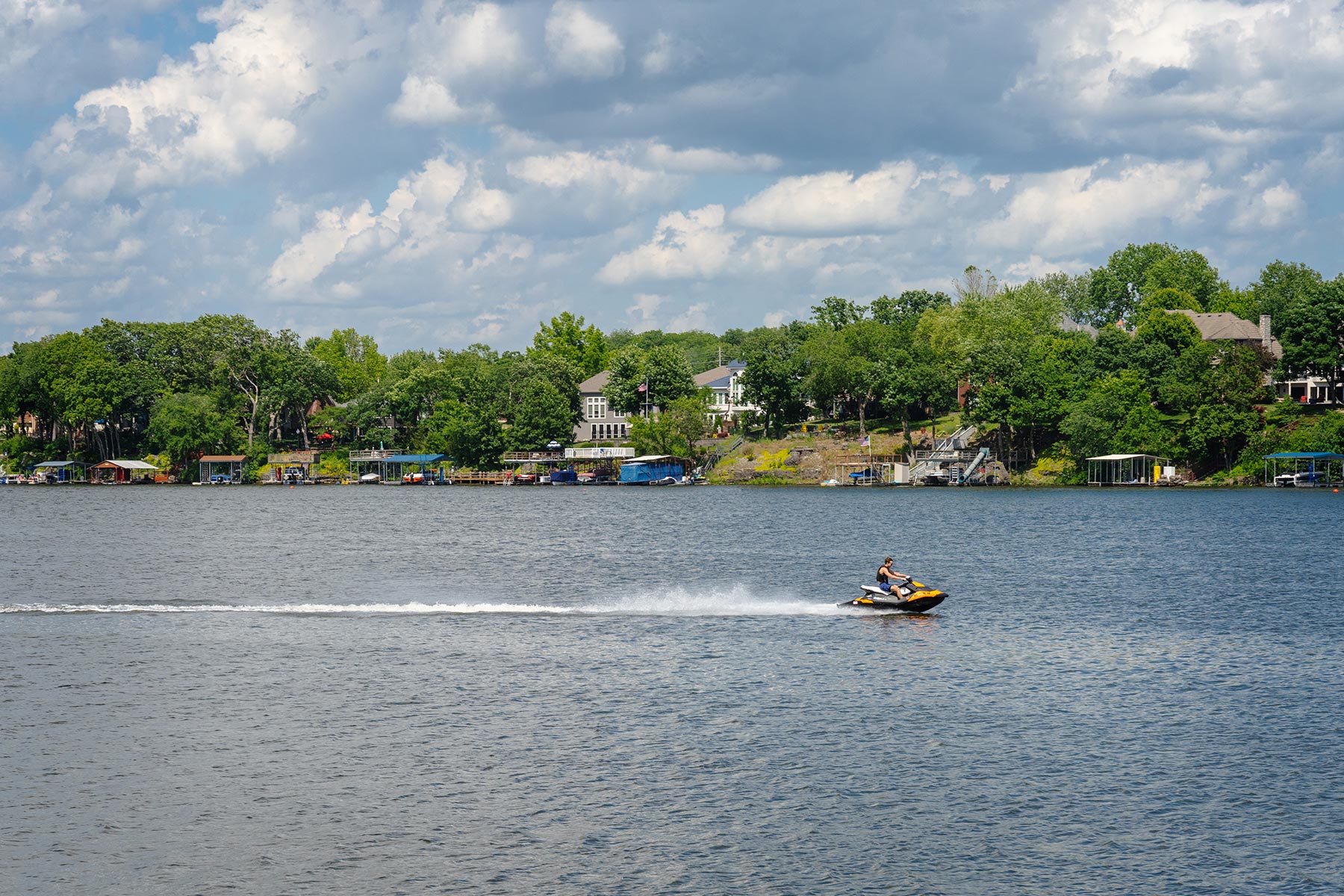 ome lakes get all the attention. Lotawana, Tapawingo and Weatherby are a few popular residential recreational lakes in the Kansas City area. But just 10 minutes south of Lee’s Summit, there’s Lake Winnebago—which has maintained its best-kept-secret status since the 1960s. And now, a new expansion offers more people the chance at a “laker” lifestyle so close to Kansas City.

“Lake Winnebago has been kind of a hidden jewel,” resident James Asher says. “Over 90 percent of the residents live here full time. From the very beginning, there were size restrictions; people had to build family homes instead of small, weekender cabins.” Resident Brenton Bell adds, “We hear so many people say, ‘I didn’t even know this place was out here.’”

James and Brenton are both members of Bill McCoy’s real estate team. Bill is the exclusive agent for the expansion, having worked with developer Randy Spalding on the development of more than 300 lots. And like James and Brenton, Bill is a long-time Lake Winnebago resident. For them and others at this lake, the family ties run deep.

Originally excavated as a private lake in 1962, Lake Winnebago has a welcoming “Mayberry” quality, as Bill puts it. “Everyone is active and wants to be outside or on the water. It’s not a place where you drive in and close the garage door behind you,” Bill says.

Fellow resident and ski club president Megan Bechtold adds, “Many of our neighbors have become like family to us. We wanted to raise our kids in an outdoorsy, friendly and community-oriented neighborhood with a lake. Thankfully, we found Lake Winnebago, and it checks all the boxes!”

For Randy, this sense of well-established community was important to carry over to the new expansion, though he still wanted to ensure generous separation between homes for a feeling of woodsy seclusion. It wasn’t about getting in as many lots as possible but about creating a desirable plan for the families living here.

Randy first purchased the new area in the early 2000s, pulling it out of a long-running bankruptcy case with a previous owner. But progress was slow. There was the 2008 recession, plus the highly technical nature of a project that included building a new dam and spillway. The wheels continued to turn, though, as Randy worked with the Lake Winnebago city council and homeowners association to carefully plan the expansion.

In 2016, the community voted with an overwhelming majority to break ground on the dam, and the expansion took off. There was immediate interest in the new lots released in the spring of 2018, even as those lots backed up to a giant hole waiting to be filled with new lake water. Fortune fell with a big rain that October, which nearly filled the new side of the lake in one weekend. By spring 2020, the new dam was finished and the old one dismantled. Now, more than 400 acres of water stretch out across the community for neighbors new and old to enjoy.

Residents regularly boat to the Arrowhead Yacht Club restaurant, where that Mayberry feel becomes more of a resort vibe as they enjoy meals overlooking the lake. In addition to the ski club, known as the Lake Winnebago Wizards, there’s the sailing and garden clubs, a horse barn for the saddle club, and many other groups for residents to join.

“The clubs provide an opportunity for people with similar hobbies to get together and enjoy them with friends,” Megan says. “Our Ski Club is very active, with over 100 members of all ages, skill levels and specialties. Our big events include an annual 4th of July ski show and also learn-to-ski events for beginners.”

Even more active options are currently being considered for the expansion’s amenities area. These may include a pool, walking trails, and greenspace areas—all contributing to that laid-back, outdoor lifestyle.

The families lucky enough to live here usually stay here. “Most homeowners want a place to raise their families or to bring grandkids back to spend time together,” James says. “There are many families that have multiple generations living here.”

Most of the time, the homes on the original north side don’t even go up for sale. There’s always someone who knows someone who’ll jump at the chance to live at Lake Winnebago. On the new south side, the lots are about 65 percent sold. They’re divided into three options: Tier I lake frontage with private docks ($1.5m+); Tier II with access to boat slips at the community dock ($700k+); and Tier III with access to water via the community boat ramp ($600k+).

Lake Winnebago is perhaps more well-known now than it’s ever been, but tucked into the surrounding green hills, it will always feel a little hidden away—a lifestyle much different than a typical suburb. As Brenton puts it, “Once you live here, it’s really hard to think about living anywhere else.” 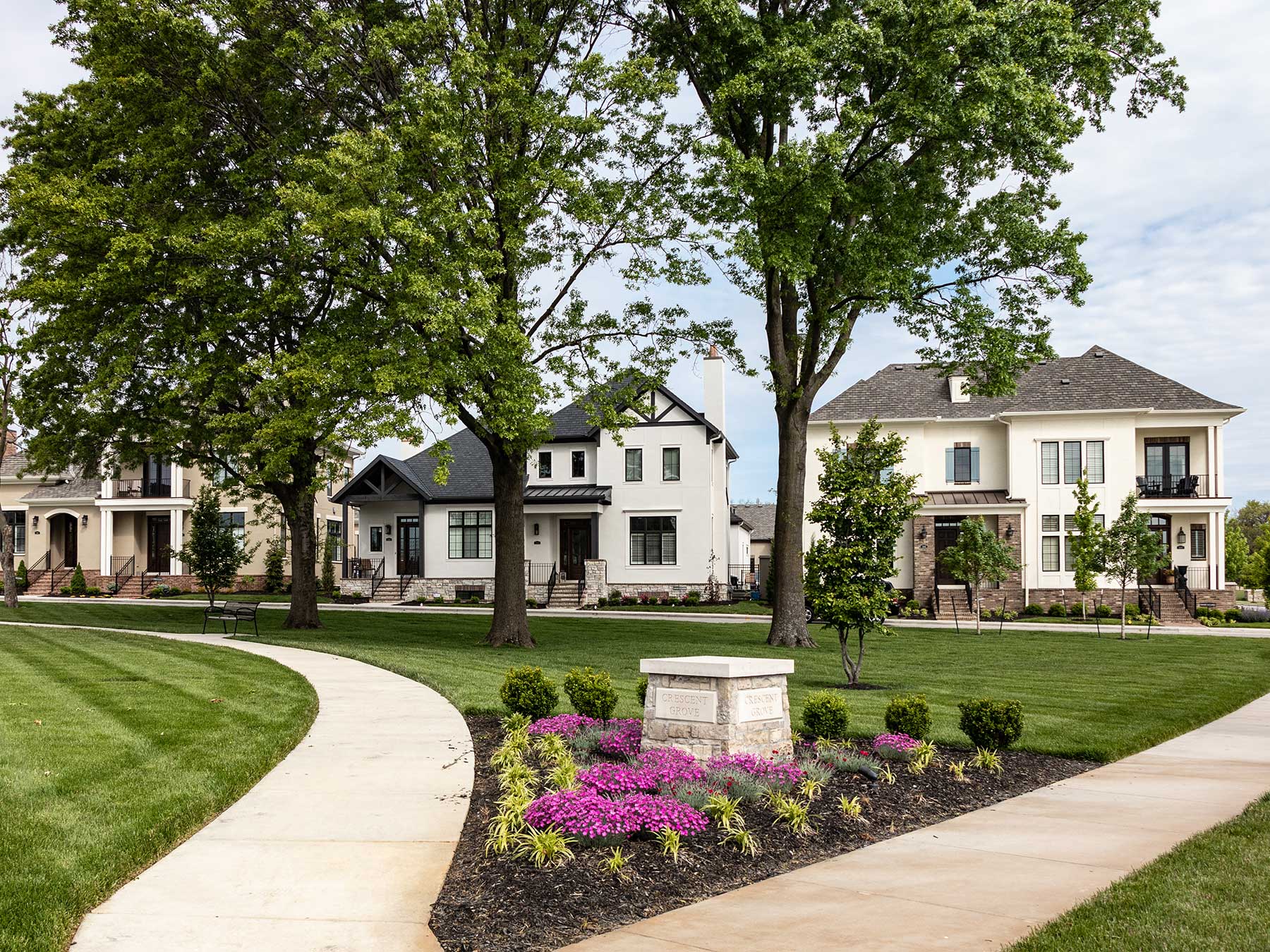 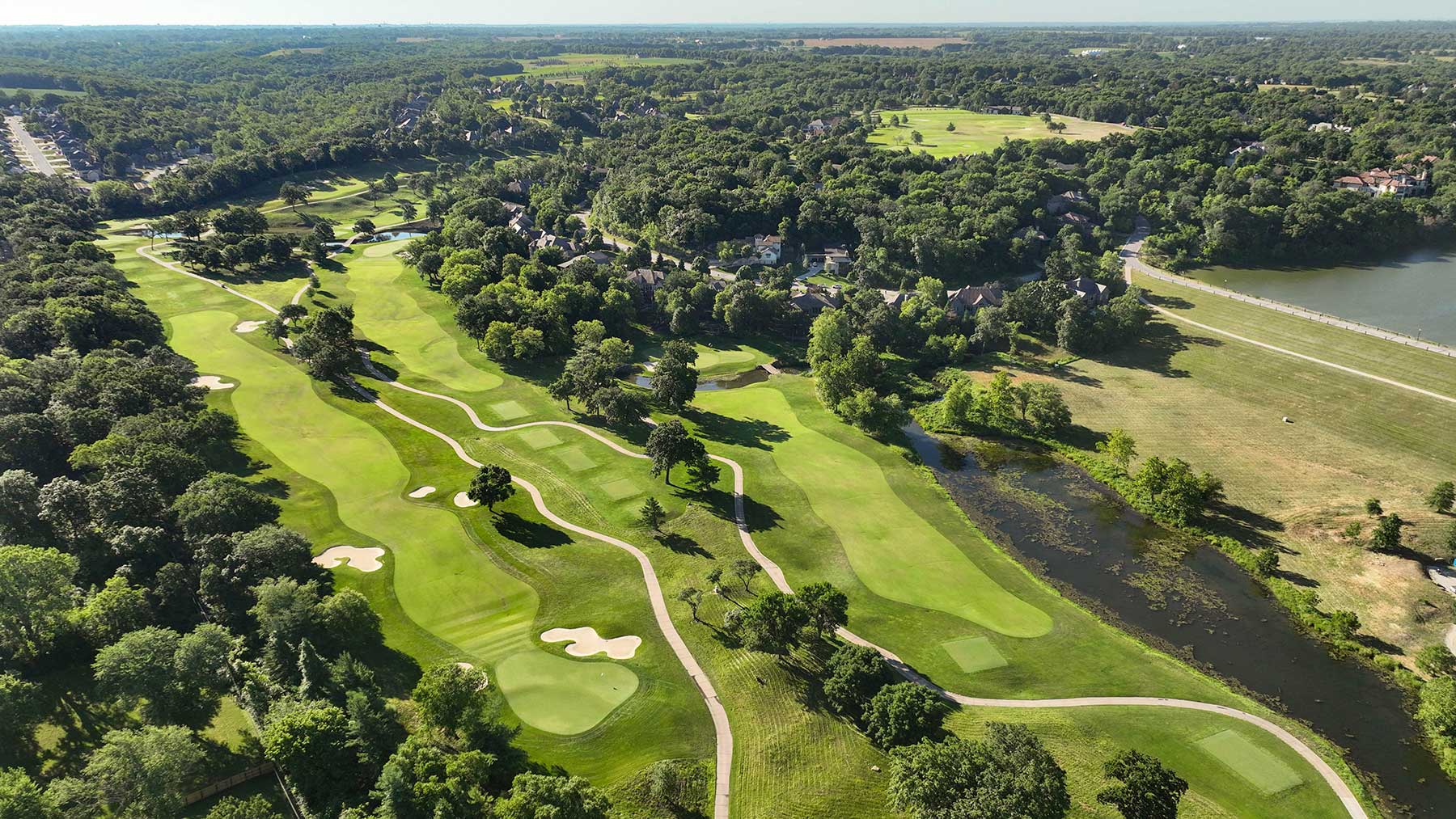 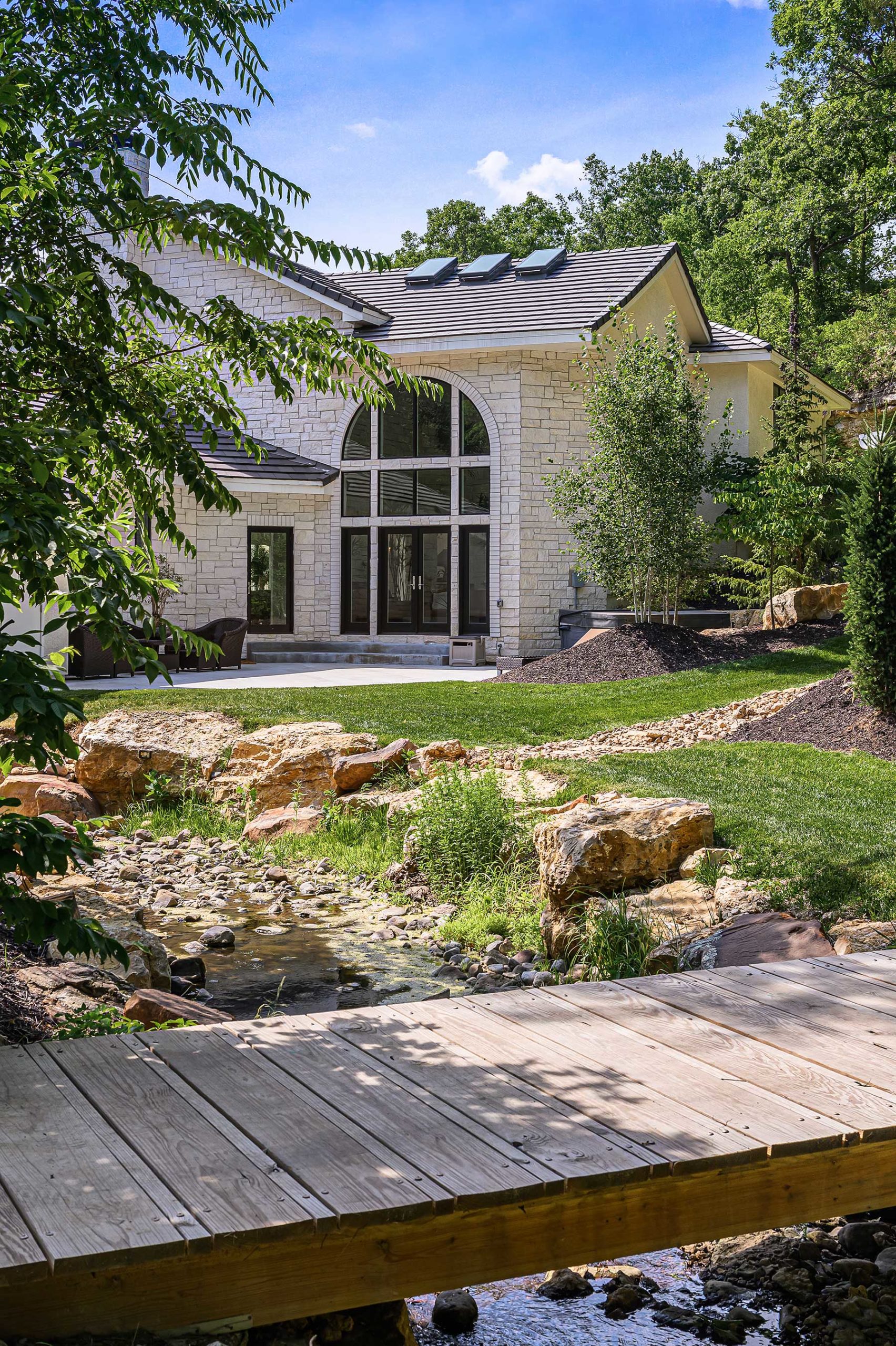